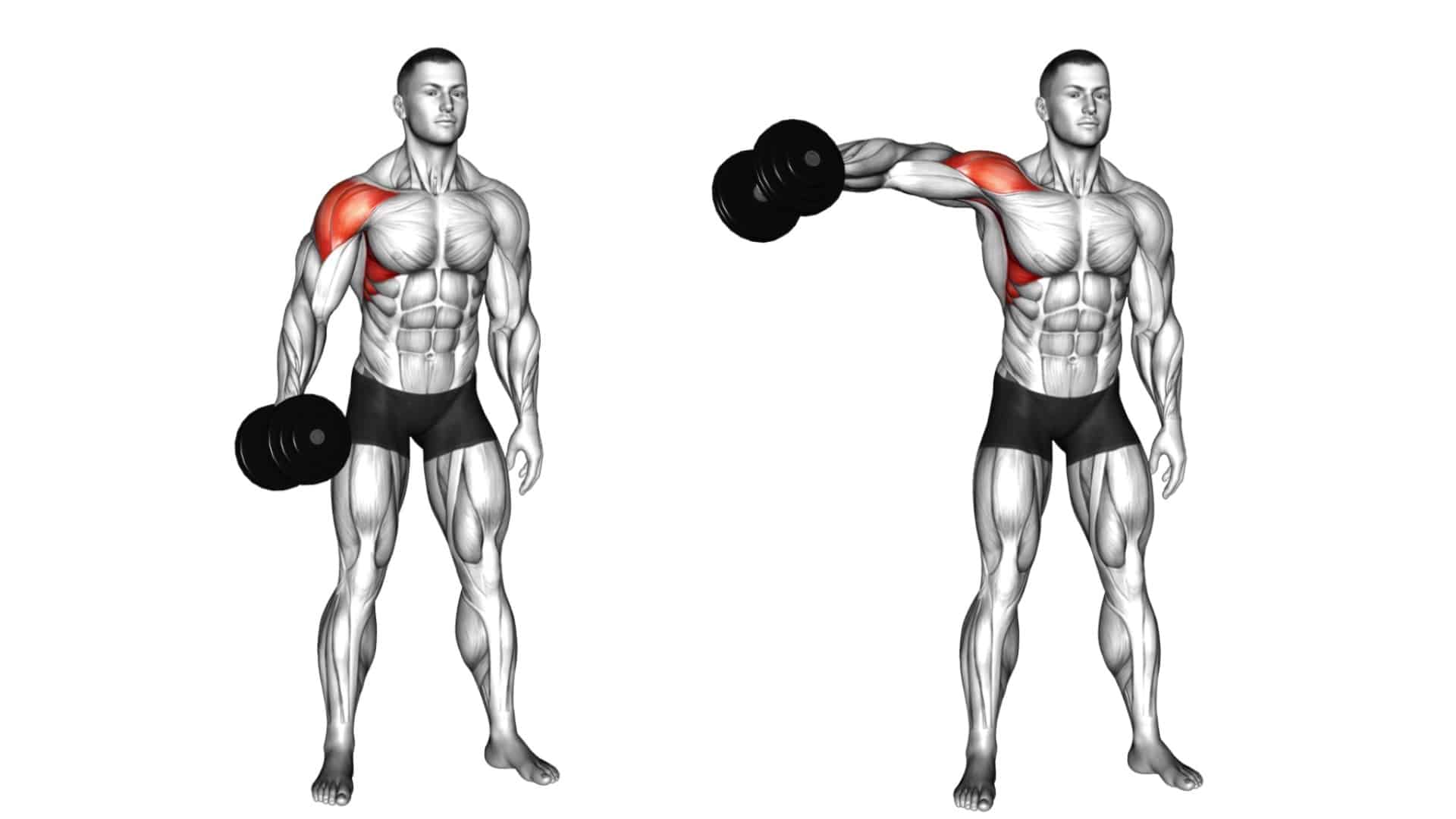 While a dumbbell fly primarily engages your shoulder muscles, it works the muscles in your arms and back as well. Flys can be done using a cable machine, but the simplest equipment used is the dumbbell.

The dumbbell shoulder flys is a good exercise, but you have to do it right, and that usually means picking the right weight.

It is important not to attempt to lift too heavy with this exercise, as that can put you out of shape and put too much stress on the shoulder joint. Always start light, and remember that what felt fine on the first rep can feel very heavy by the fifth.

In fitness, “shoulder exercises” refers to resistance exercises that target the deltoid muscle.

The deltoid is the superficial muscle that forms the rounded contour of your shoulder. While the deltoid is technically a single muscle, anatomically speaking it has three distinct sets of muscles fibers and muscle bellies, which are referred to as deltoid “heads.

What is Shoulder Fly

The shoulder fly or shoulder raise is a fundamental weight training exercise that is great for people who want to build strength or create more definition in the shoulders.

Shoulder flys should be included in upper-body strength training routines, and they should be performed after compounds of exercises that involve the shoulder, such as incline dumbbell press, shoulder press, push-ups, or pull-ups.

There are many different ways to do a fly, such as a front fly, a lateral fly, or a reverse delt fly.

The front fly or front raise primarily strengthens the anterior deltoids, but also works the upper chest (pectorals). It is an isolation exercise for shoulder flexion and can help you build strength and definition in the front of your shoulders.

The reverse flys hits the rear deltoid and back parts of your shoulders as effectively as any other exercise, which will contribute greatly to building broader shoulders.

Dumbbell Shoulder lateral Fly aka Lateral raise is one of the best lateral deltoid exercises to build side deltoids.

To build the middle head of the deltoid muscle, make lateral raises a regular part of your shoulder workout. It’s a must-do exercise.

Many lifters utilize the bent-over dumbbell reverse fly to target the rear delts, an often lagging muscle for many lifters alike.

Strengthening the rear delts by using the bent over rear delt fly can lead to improved posture and a greater level of strength on other lifts. Must add this exercise to your dumbbell shoulder fly workout regime.

Read More for How To Do Seated Rear shoulder Fly Properly

The cable front shoulder fly or raise is a variation of the front raise and an exercise used to build the muscles of the shoulders.

Utilizing the cable pulley machine is useful in that it provides constant tension on the target muscle group as you move the weight through the range of motion.

You can also perform the cable front raise using a rope attachment or a single stirrup, one arm at a time.

The plate front fly is classified as an upper body isolation exercise, with the anterior head of the deltoid muscle group being the main focus of this exercise.

You can do the plate front raise seated or standing, but it’s best to keep the weight moderate for most lifters to ensure the safety of the shoulder joints.

You could also try doing Plate Front Raises with rotation for targets to the fronts and sides of the shoulders.

Machine Rear shoulder fly is an excellent exercise for the rear deltoid. The rear deltoid fly machine provides a uniform resistance throughout the range of motion.

The shoulder flyes are an effective exercise for building size, strength, and functional competence of the shoulders.

There are many variations of this exercise, and it’s a variation in itself, so it’s also a good idea to mix things up and benefit from the advantages that each offers.

Are reverse flyes for back or shoulders?

The reverse fly targets the muscles in the upper back, but it mainly focuses on the rear deltoid (backside of the shoulder). 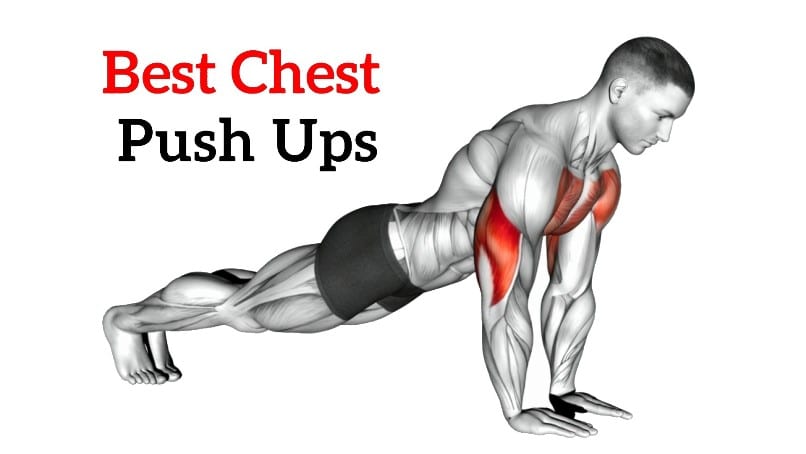